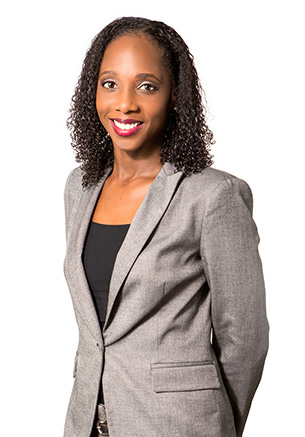 Onika is a Partner in the Barbados based corporate/commercial practice group. She has significant experience in large cross-border mergers and acquisitions, joint ventures, new investments and reorganization transactions, in the oil and gas, financial services, insurance and manufacturing sectors. Onika has a strong background in regulatory matters and advises on projects involving both private and public entities. Her practice also extends to intellectual property and providing general corporate advice.

Between 2008 and 2011, Onika served as the Chairperson of the National Advisory Committee on Intellectual Property and as a Director of the Copyright Society for Composers, Authors and Publishers Inc. She also acted as a Director and Member of the Audit Committee of the Central Bank of Barbados between 2008 and 2018. Onika currently acts as the Legal Advisor/Secretary to the non-profit organization ASPIRE Foundation (Barbados) Inc. 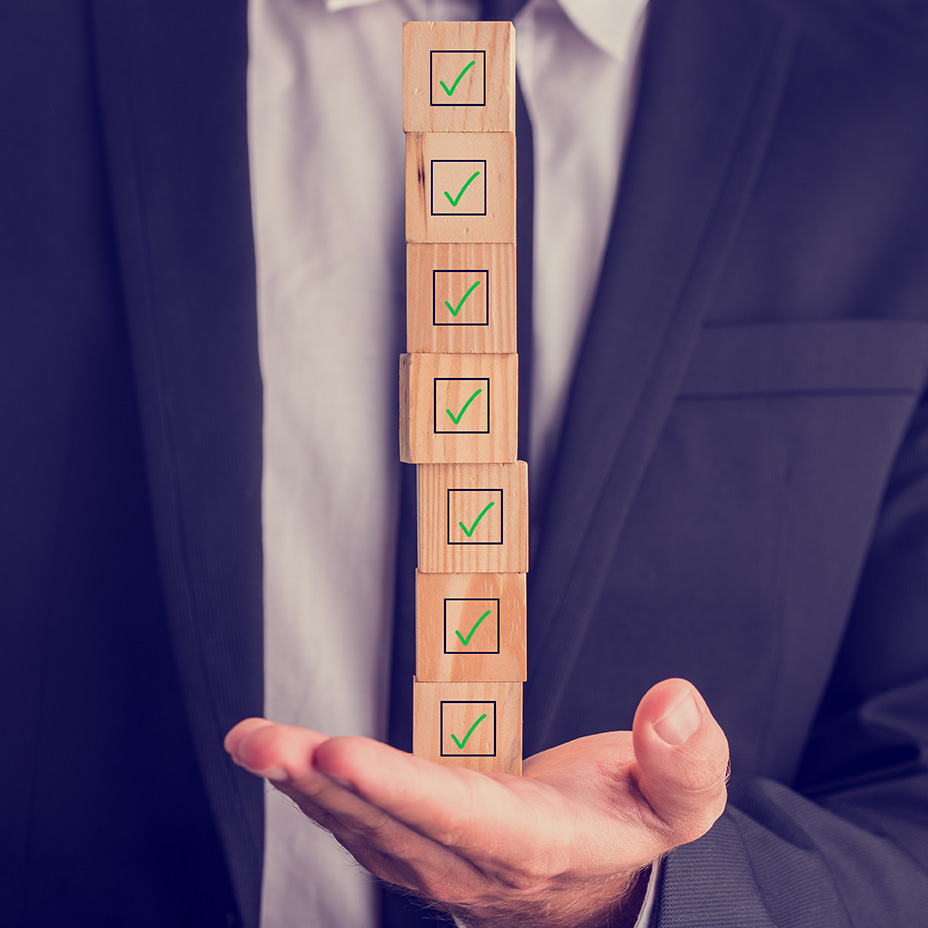