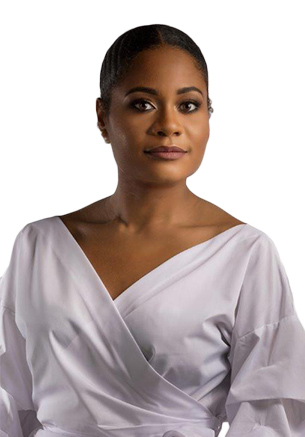 Tammi C. Pilgrim specializes in commercial litigation and arbitration, both domestic and international. She is admitted to practice in Barbados, St. Lucia and New York. She has appeared in complex litigation cases before the Barbados and Eastern Caribbean Supreme Court (St. Lucia) and the Caribbean Court of Justice in (among others) arbitration-related matters, banking disputes, contract disputes, cross-border relief/assistance matters and jurisdictional disputes. She has also participated in several investment treaty and commercial disputes in proceedings under the arbitration rules of the International Centre for the Settlement of Investment Disputes (ICSID), International Chamber of Commerce (ICC), London Court of International Arbitration (LCIA) and London Maritime Arbitration Association (LMAA).

Highlights of her experience include involvement in complex enforcement of a US$345 million non-performing loan secured over commercial property in China, gaming dispute litigation over St. Lucia’s largest casino, as well as in arbitrations concerning disputes over the acquisition of Turkish mining assets, the financing of a Tanzanian power station and an equity re-determination of the participating interests in a Nigerian oilfield.

Tammi has a Master of Laws in International Legal Studies (with Distinction) from the Georgetown University Law Center, Washington D.C., where she specialized in International Arbitration & Dispute Resolution. She holds a Legal Education Certificate from the Hugh Wooding Law School, Trinidad, where she appeared on the Principal’s Roll of Honour and was awarded the Peterson Lambert Peterson & Co prize for the Best Performance in Evidence and Forensic Medicine. She also possesses a Bachelor of Laws (Upper Second Class Honours) from the University of the West Indies, Barbados.

She is a member of Young ICSID and the LCIA’s Young International Arbitration Group (YIAG). She is a also native English speaker and is proficient in Spanish. 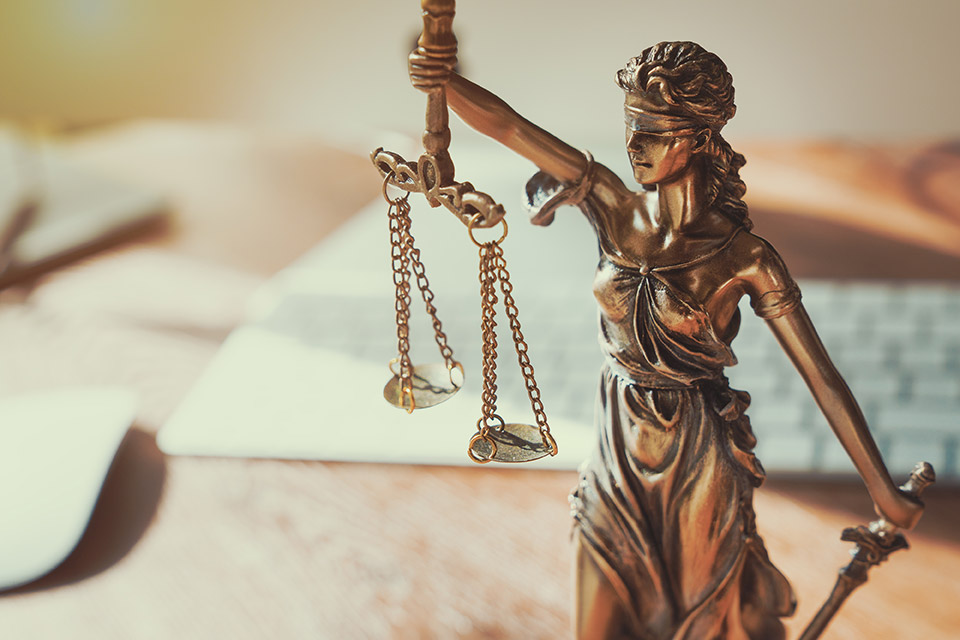 Over thirty years after the Barbados High Court granted its first Mareva injunction, the Court of Appeal has finally pronounced […]