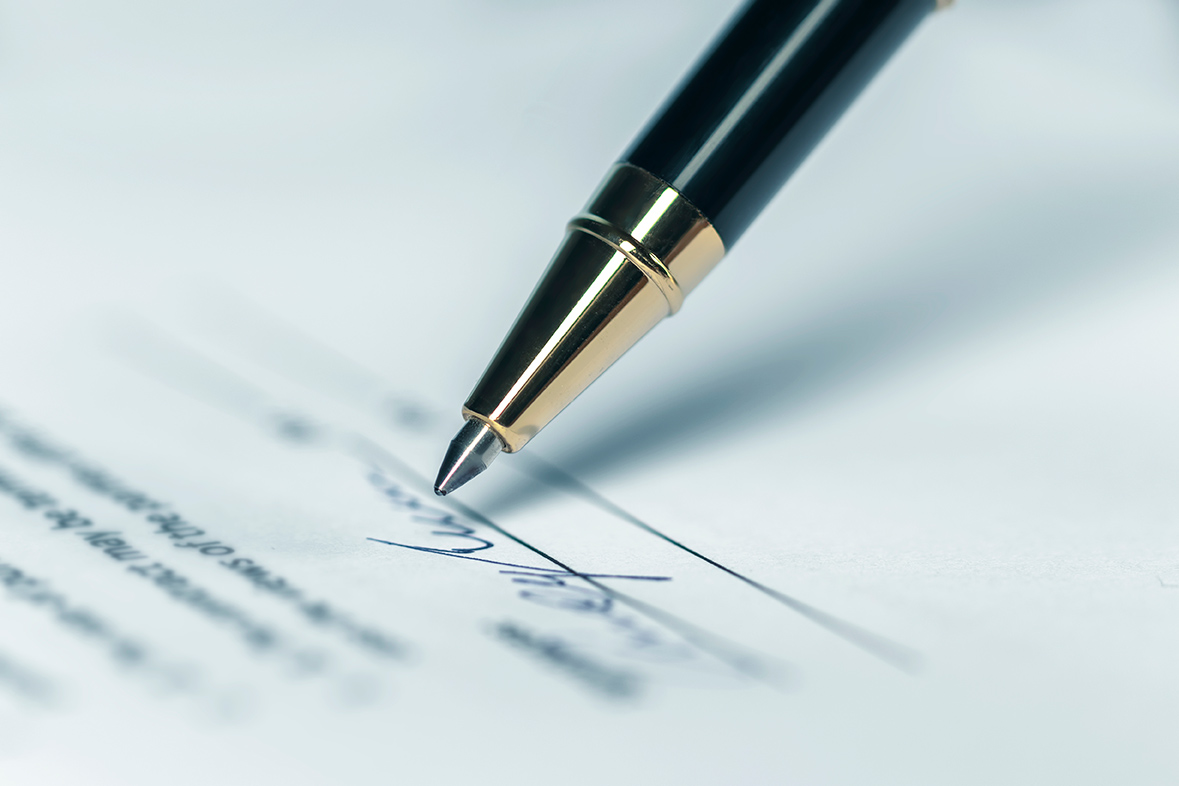 In closing a deal, parties to a commercial contract can resemble engaged couples – who prefer not to think about how best to handle a divorce during the happy wedding planning period. However, parties should be careful to ensure their relationship is governed by a final agreement, which outlines their preferred dispute resolution methods. 3S Barbados SRL (“3S”) was recently reminded of this, when the Barbados High Court rejected its application to stay proceedings in favour of arbitration in C.O. Williams Construction Ltd v. 3S Barbados SRL and Rayside Construction Ltd v. 3S Barbados SRL.

After the government prematurely terminated its relationship with 3S, 3S failed to honour payments to COW and Rayside for work done. As a result, COW and Rayside brought separate (later consolidated) actions against 3S in the High Court of Barbados. It may be surmised from the judgment that the unsigned form subcontract, and not the Letter of Intent, contained a clause requiring the parties to resolve disputes by arbitration. However, the parties never finalised and executed the subcontract. The Court found that, as a result, the arbitration agreement contained in the form subcontract never came into effect, and dismissed 3S’ application to stay Court proceedings in favour of resolution by arbitration.

The Application for a Stay

3S’s request was made pursuant to section 6 of the Arbitration Act, Cap 110. This section gives parties to an arbitration agreement the right to seek a stay of court proceedings initiated by the other party to that agreement, so that the arbitration should take its course. A judge to whom such an application is made has the discretion to stay proceedings, “if [he/she is] satisfied that there is no sufficient reason why the matter should not be referred in accordance with the agreement, and that the applicant was, at the time when the proceedings were commenced, and still remains, ready and willing to do all things necessary to the proper conduct of the arbitration…”. (Section 6, Arbitration Act, CAP 110)

The Court found that essential to the exercise of this discretion was the existence of an arbitration agreement. 3S argued that the form subcontract attached to the Letter of Intent governed the relationship between the parties. The Court disagreed, finding that the formal contract had never been finalised; its terms had still been under negotiation and had therefore never superseded the Letter of Intent. [50,51] Notably, the Court found that section 2 of the Act defined arbitration agreement as one in writing, and that this required that the written agreement be executed. [53] The Court preferred COW and Rayside’s arguments that no contract existed, that they had not been paid for work done and that the law imposed an obligation of repayment for the services rendered (on a quantum meruit basis). [55]

The Court found that the parties intended for the Letter of Intent to be superseded only by an executed formal contract. Failure to do so was fatal to the existence of the arbitration agreement contained in the form subcontract attached to the Letter of Intent.

3S’ attachment of a form subcontract containing an arbitration clause indicates that it preferred to resolve disputes by arbitration. Thus, 3S’ failure to follow its own stipulations (in the Letter of Intent) to create a binding contract effectively amounted to a self-inflicted wound of the worst kind.

Coming under scrutiny is the Court’s specific finding that an effective arbitration agreement for the purposes of the Act must be in writing and signed. [53]. This signature requirement is surprising, since no such requirement is expressly contained in section 2’s definition of “arbitration agreement” (the language of which merely demands the existence of an agreement evidenced in writing). There is also nothing in the clear language of section 2 that might imply a signature requirement.

The judgment does not provide an expansive rationale for this conclusion (which seems contrary to established contractual principles). Indeed, it has been long established that while a signature is the very best evidence of a party’s intention to be bound to an agreement (absent arguments as to fraud or mistake), the absence of a signature is not automatically fatal to the determination that a written contract exists between the parties. (L’Estrange v. Graucob [1934] 2 K.B. 394, 403 per Scrutton LJ; Mathind Ltd v. E Turner & Sons Ltd (1986) 23 Con LR 16, 25). Strict adherence to Beckles J’s interpretation would add an unjustified requirement to the clear terms of section 2 of the Arbitration Act.

In light of the above, other courts should be slow to adopt this particular interpretation of section 2. In the interim, practitioners should continue to follow best practices and ensure that their clients actually execute contracts containing their client’s preferred dispute resolution clauses.

This article, current at the dates of publication above, is for general purposes only. It does not constitute legal advice and should not be relied upon as such. You should not act upon any information contained herein without first seeking qualified legal advice on your specific matter.