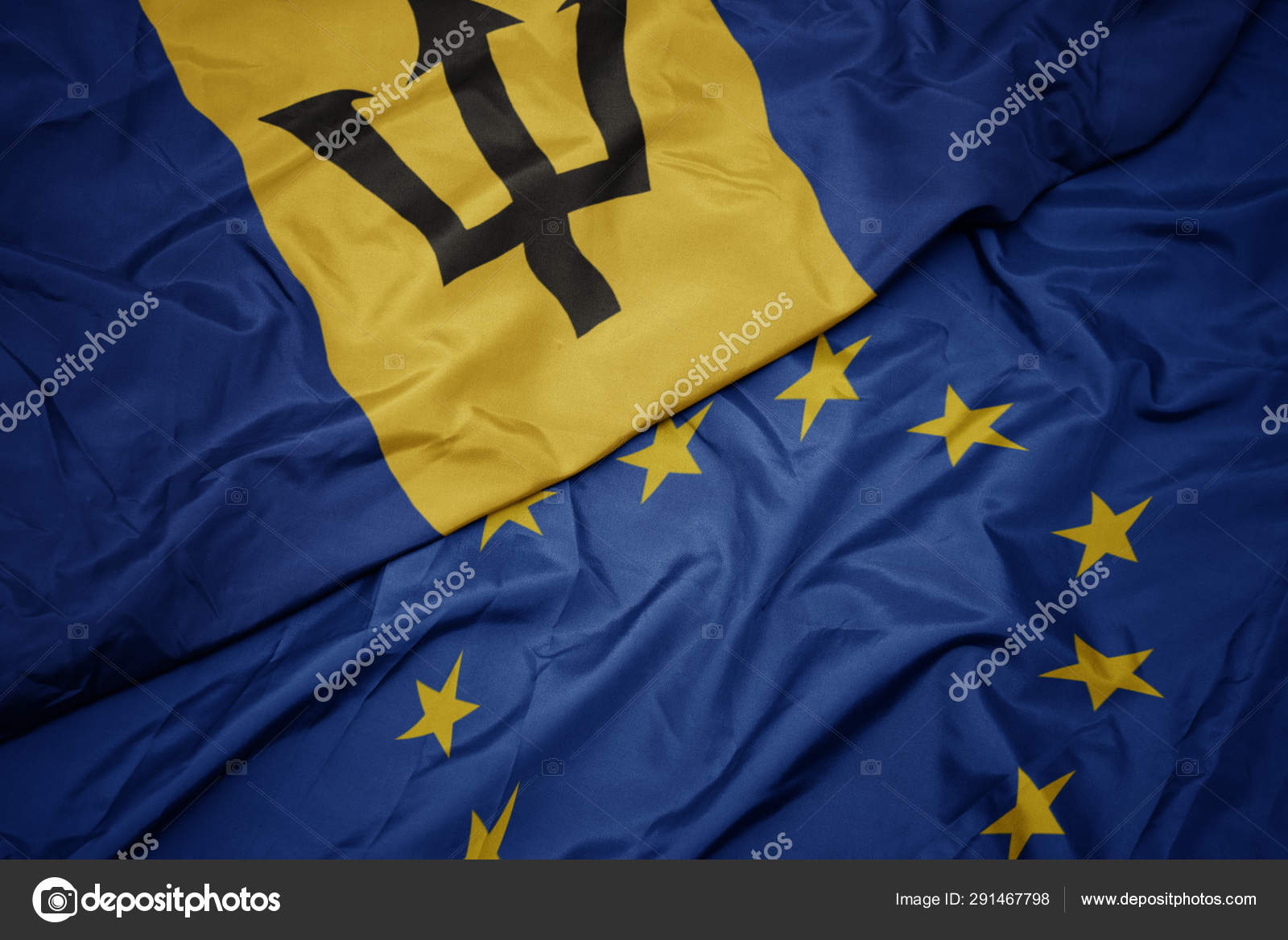 Barbados has been removed from the European Union’s (EU) list of non-cooperative jurisdictions for tax purposes, following commitments reiterated at a high political level to remedy EU concerns. The EU issued a press release on the matter, which was followed by a statement issued by the Minister of Industry, International Business, Commerce & Small Business Development of Barbados.

She notes, “The inclusion of Barbados on the EU Blacklist last December was undeserved given our years of diligent engagement with the Organisation for Economic Co-operation and Development (OECD) and our success through various stages of their Peer Review Process, as well as our engagement with the EU, prior to the blacklisting. Happily, the matter has been resolved. This is consistent with Barbados being a transparent, well-regulated jurisdiction with robust anti-money laundering legislation, and an international financial services centre based on an extensive double tax and investment protection treaty network pillared on intergovernmental cooperation, including with respect exchange of information.”

These developments affirm Barbados’ commitment to continue its work to maintain global standards of transparency and co-operation on tax matters.

For more information on the above, please contact Melanie Jones, Partner or your usual Lex Caribbean contact.