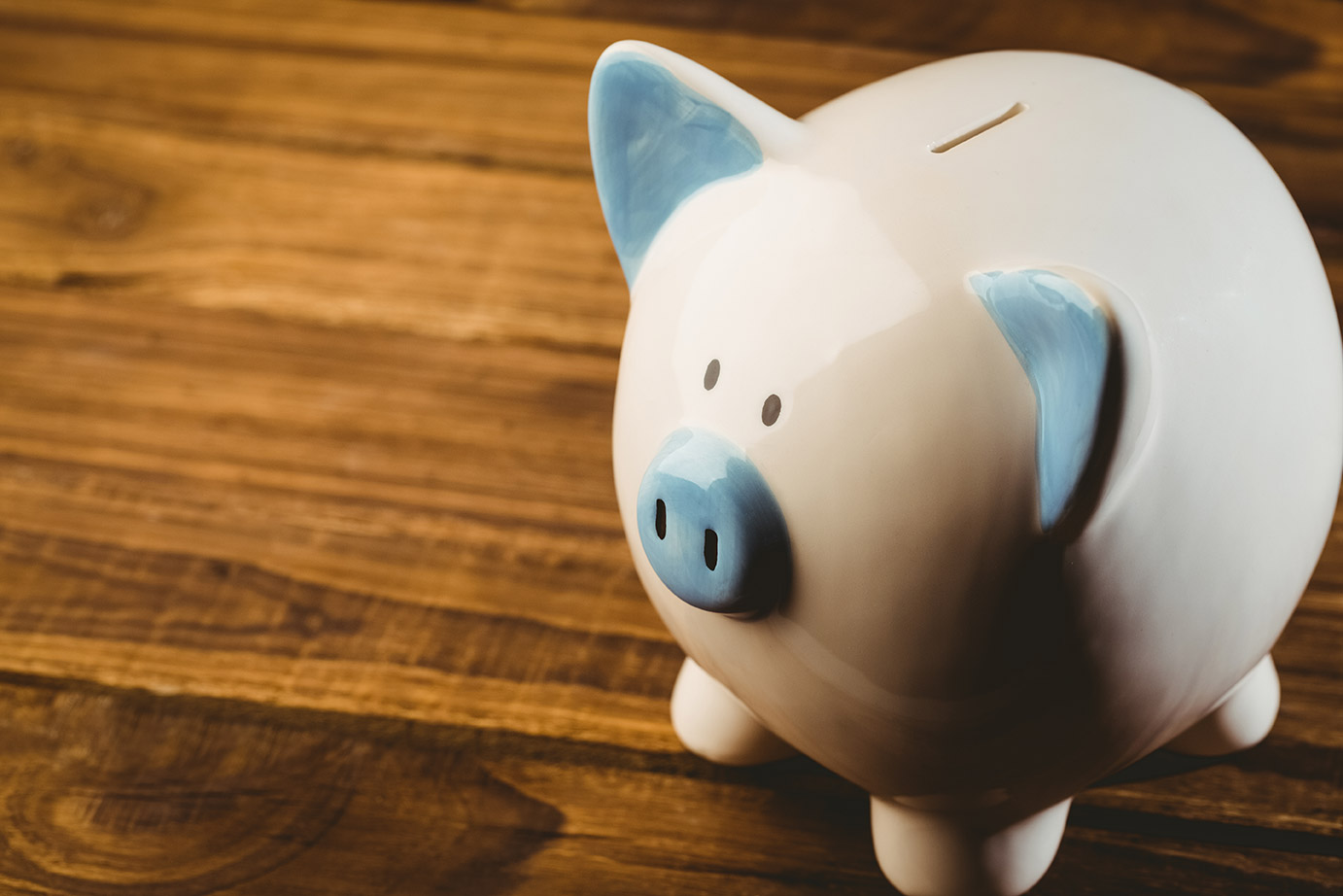 The purpose of this article is to identify and briefly outline some of the considerations to be taken into account where a bank outside of Barbados is granting a secured loan to a Barbados company. In any cross-border transaction, it is important to be aware of such points.

Particularly in Barbados, land is a common form of security that banks look to take to secure their loans to companies, as it if often a company’s most valuable asset.

What does this mean for banks that are incorporated outside of Barbados? As a result of the increased amount of cross-border business, some banks have registered external companies in Barbados and can take land as security without doing anything further. Other banks have not registered external companies, but have subsidiaries in Barbados. In such a case, the parent and the subsidiary company can enter into an internal arrangement whereby the subsidiary holds the land as security trustee or collateral agent for the parent which is making the loan. The parent and the subsidiary would need to decide the extent of the power that the subsidiary would have and, because they are two separate legal entities, should enter into an agreement outlining the same. Entering into a Security Trustee or Collateral Agency Agreement is generally not difficult. It would not necessarily involve the borrower and tends not to hold up the closing of a transaction.

Barbados is subject to an exchange control regime, which is dealt with by the Exchange Control Authority of the Central Bank of Barbados (“CBB”). This article briefly identifies some circumstances in which CBB permission would be required.

They include transactions in which a non-resident is involved and/or foreign currency is involved. For example, approval is needed: –

When an application is being made to the Central Bank for facilities to be granted to a local company, the security being taken should be identified and permission sought for the security to be taken.

The exchange control regime can be involved, and it would depend on the particular circumstance when CBB approval is required for the transaction.

CBB’s authority is discretionary. Some of the considerations that it will take into account include whether the loan proceeds will be brought into Barbados, and from where the funds to repay the loan will come.

The stamping and filing process tends to be quick and straightforward.

International Business Companies (“IBC’s”) are companies that are incorporated in Barbados and hold an IBC license. They do not do domestic business in Barbados.

IBC’s are not subject to ad valorem Stamp Duty. They pay Stamp Duty at a fixed rate of BDS$10.00 per document. IBC’s are generally not subject to the exchange control regime. It is usual, however, for an application to be made to the Central Bank where the shares of the IBC are being pledged or transferred.

IBC’s are not permitted to own land in Barbados. They would be able to provide security over their other assets.

Within the region, Barbados is a sophisticated jurisdiction that sees many cross-border transactions. The purpose of this article was to provide an introduction to some of the laws and procedures relevant to financing transactions involving Barbados.

In doing any cross-border transaction, it is important for a bank to Cross its T’s, that is, to take into account the laws of all of the relevant jurisdictions, in order to ensure that its interests are properly protected and that the business considerations have been taken into account.