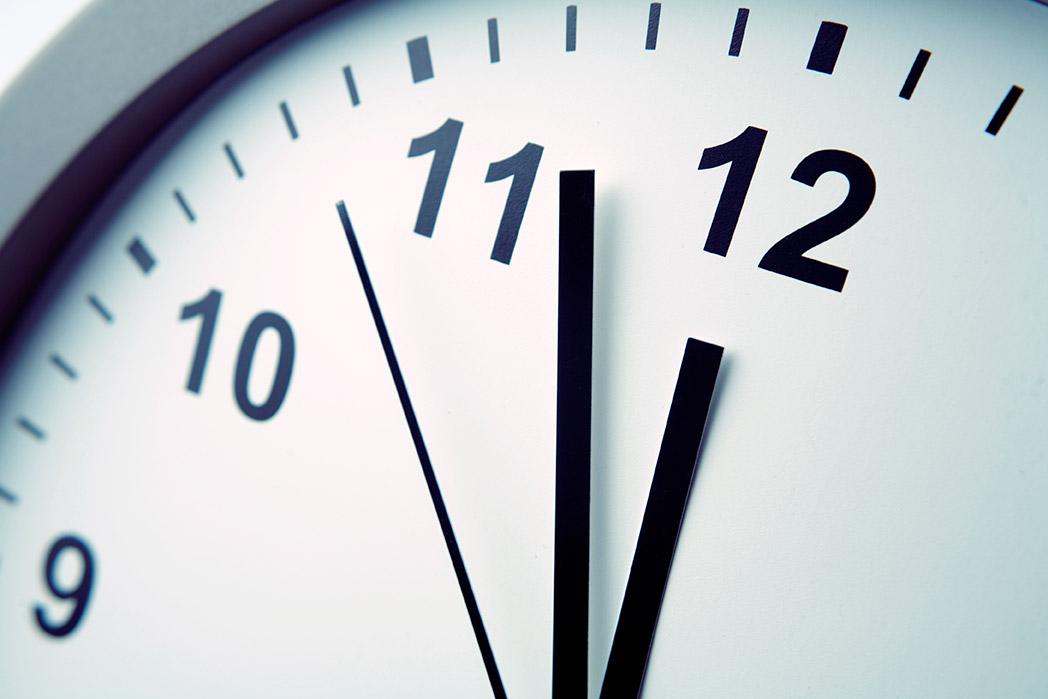 In Kenneth Went et al v Cable & Wireless (Barbados) Limited et al considered the grant of an injunction in an oppression remedy action by minority shareholders under the Companies Act of Barbados CAP 308 (the “Companies Act”). This decision reminds minority shareholders to act with due expedition in bringing claims, or else lose ground to allegations of delay in applying for “urgent relief”.

Several minority shareholders of Cable and Wireless (Barbados) Limited (“CWBL”) initiated a High Court claim against CWBL, and its directors (together“the Defendants”) for, inter alia, a declaration that an amalgamation of CWBL and NEWCO, was oppressive and unduly prejudicial to, and unfairly disregarded the interests of, the Claimants and the other minority shareholders of CWBL. They sought an injunction to restrain the Defendants from cancelling the shares held by the Claimants in CWBL and/or any other minority shareholder of CWBL, and from causing CWBL to be de-listed from the Barbados Stock Exchange.

Justice Alrick Scott (ag.) (“Scott J”) concluded that under the Companies Act, the loss of status as a shareholder or loss of the bundle of rights comprised in shares by reason of the amalgamation provisions of the Companies Act, is compensable in monetary terms and denied the injunctive relief sought.

Cable and Wireless (West Indies) Limited (“CWWI”)was the majority shareholder of CWBL, owning 81.07% of the issued and outstanding Common Shares. The remaining Common Shares were held by some 2,223 minority shareholders. In 2016, CWWI sought to acquire the Common Shares that it did not own and proposed the incorporation of NEWCO (a special purpose vehicle, a wholly owned subsidiary of CWWI), whose sole purpose was to facilitate the acquisition of the desired Common Shares by way of amalgamation with CWBL. On July 24th, 2017, CWWI issued a circular to the minority shareholders of CWBL, proposing the said amalgamation(the “Circular”). It proposed that, upon amalgamation, CWBL’s shareholders – including CWWI – would be compensated monetarily for each common share held. At the special meeting held on August 24th, 2017, CWWI voted its 81% controlling shares in favour of the proposed amalgamation on the terms laid out in the Circular.

On November 22nd, 2017 the Claimants filed the claim and applied for the injunction.

Injunctive Relief in General and in Oppression Actions

In determining whether to grant the injunctive relief, the Court considered the following:

In applying these principles, the Court found as follows:

To determine where the ‘balance of justice’ (called ‘balance of convenience’ in American Cyanamid) lies, the Court must consider a multitude of factors.

The Claimants’ central argument was that their shareholder status could not be calculated in monetary terms. The Court disagreed, noting that the Companies Act provided for a scheme of compensation to shareholders for acquisition of their shares, which centred around the remedy of monetary compensation.

Scott J opined that there are two main approaches to damages – the “narrow or general” approach (whether damages are legally recoverable and quantifiable), and the “exceptional circumstances” approach (whether justice required that the claimant be confined to his remedy in damages). The Court found that it could also exceptionally grant an injunction where damages would be adequate, where there was a cynical breach of contract by a party who would prefer to pay damages rather than perform the contractual terms.

Following Ansa McAl, the Court held that the “exceptional circumstances” approach should be adopted in oppression remedy cases, and that he should consider whether it was just in all the circumstances of the case that the Claimants be confined to their remedy in damages.

The Court found that the Claimants should be confined to their remedy in damages because (i) they failed to give an undertaking in damages to the Defendants, (ii) the substantive reliefs claimed would still be available at trial so the Claimants would not be prejudiced by a refusal to grant the injunction; and (iii) the Claimants delayed in applying for the injunction.

Approximately 111 days elapsed before the Claimants instituted their substantive action following the receipt of notice of the special resolution approving the amalgamation. The Court was unmoved by the Claimants’ argument that instituting a class-action of the present magnitude was a tedious process. Scott J opined that the apparent delay was unreasonable, and did not communicate that urgent relief was to be granted.

This decision confirms American Cyanamid and Toojays regarding the significance of the adequacy of damages in determining whether to grant an injunction. Scott J found that given the Claimants’ delay and their unwillingness to give an undertaking in damages, it was just and equitable to confine the Claimants to their remedies in damages. Consequently, injunctive relief was denied.