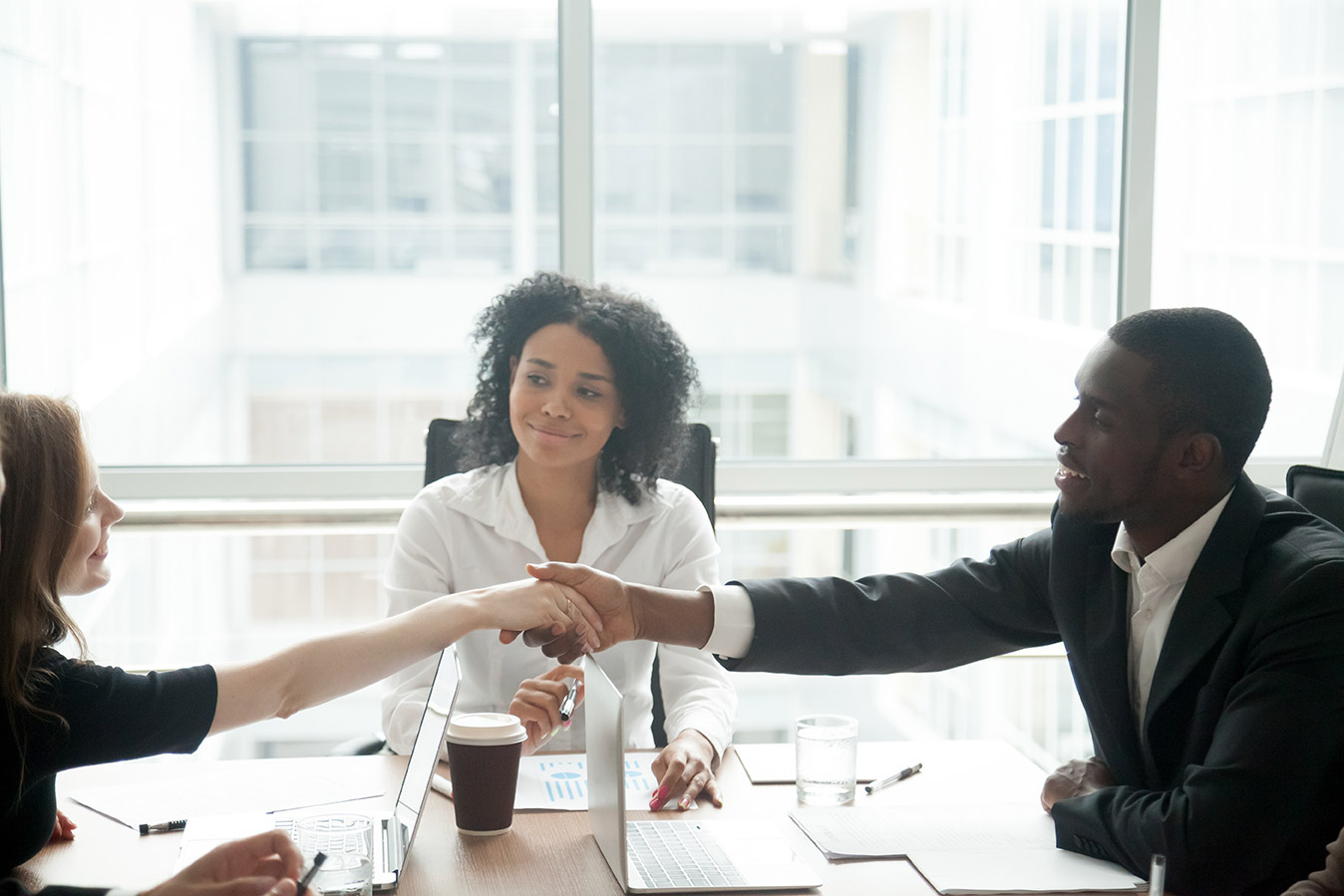 This is the second article in our 3-part series on Demystifying Arbitration. The first article explored the advantages of arbitration in resolving commercial disputes.

While the viability of building an alternative dispute resolution culture has been gaining traction in Barbados in recent years, the brief, unexpected closure of the Barbados Supreme Court buildings earlier this year (due to environmental problems) made this issue even more topical. Increasingly, commercial parties and their legal counsel are exploring arbitration as a feasible alternative to litigation. More often than not, critics of domestic arbitration in Barbados cite issues of delay, expense and doubt about the process to support continued reliance on the courts as the first choice in the menu of options for resolving disputes. However, by carefully drafting arbitration clauses, much of the cited delay, procedural uncertainty and associated expense may be avoided.

A common arbitration clause found in practice in Barbados simply refers disputes to “arbitration under the Arbitration Act, CAP 110,” without more. However, legitimate criticisms of arbitrations conducted under the Arbitration Act, CAP 110 (the “Act”) may be made. Passed in 1958, the Act has not been updated to keep pace with developments in arbitration outside of the Caribbean region. Many of these changes support increased party autonomy and minimise the instances for court intervention or assistance in arbitration proceedings. For example, a party intent on delaying an arbitration may exploit the Act’s provisions for recourse to the High Court if the parties cannot agree on a sole arbitrator. No timelines are built into the selection process under the Act. Parties may therefore spend months negotiating the identity of the arbitrator, with the spectre of court proceedings hanging over the selection process likely influencing strategy. If the parties cannot concur, recourse to the High Court to determine this foundational issue will likely add months (and extra costs) to the process.

Aggravating this situation is the fact that some of the more archaic provisions in the Act are mandatory. For example, section 11(1) requires that an arbitration agreement appointing a three-member tribunal is instead automatically deemed to be an arbitration by two arbitrators and an umpire. A party expecting a majority decision by three arbitrators would therefore be disappointed to learn that the award may be rendered by the umpire alone, who may (under section 10) act as a sole arbitrator by an order of the Court if his colleagues on the tribunal cannot agree on an award.

In the writer’s view, many of these pitfalls may be avoided by drafting effective arbitration clauses which avoid the Act, anticipate and resolve procedural issues, as well as minimise the risk of becoming subject to court proceedings by reducing the need to seek judicial assistance. This article offers three points to be taken into account when drafting an arbitration clause, whether within the parties’ main contract, or in an arbitration agreement signed by the parties after a dispute has arisen.

A core rule of drafting is instructive here – never adopt precedents blindly. Each arbitration clause or agreement merits consideration of the type of parties to the contract, the nature of their relationship and the possible disputes that could arise between them. This rule applies even where a practitioner considers using a sample arbitration clause that has been recommended by an arbitration institution.

As noted previously, some provisions of the Act are mandatory, for example, applying “notwithstanding anything to the contrary in the arbitration agreement” (section 10(3)). Practitioners desirous of maximising party autonomy and limiting court intervention should therefore use skilful drafting to avoid the mandatory provisions of the Act, particularly those relating to the method of selecting arbitrators.

Parties espousing ad hoc arbitration may tailor their arbitration clause to include procedures on initiating the arbitration and selecting the tribunal. They may also benefit from adopting procedural rules suitable for ad hoc arbitation, for example, those of the United Nations Commission on International Trade Law (UNCITRAL), whether in whole or in part. In so doing, parties retain the freedom to customise their arbitration in a manner that minimises court involvement.

By keeping the aforementioned points in mind, parties and their counsel may be better placed to anticipate and mitigate issues of delay, procedural uncertainty and expense in arbitration proceedings under the Act.