Garth Patterson Q.C. and team secure victory at the Caribbean Court of Justice 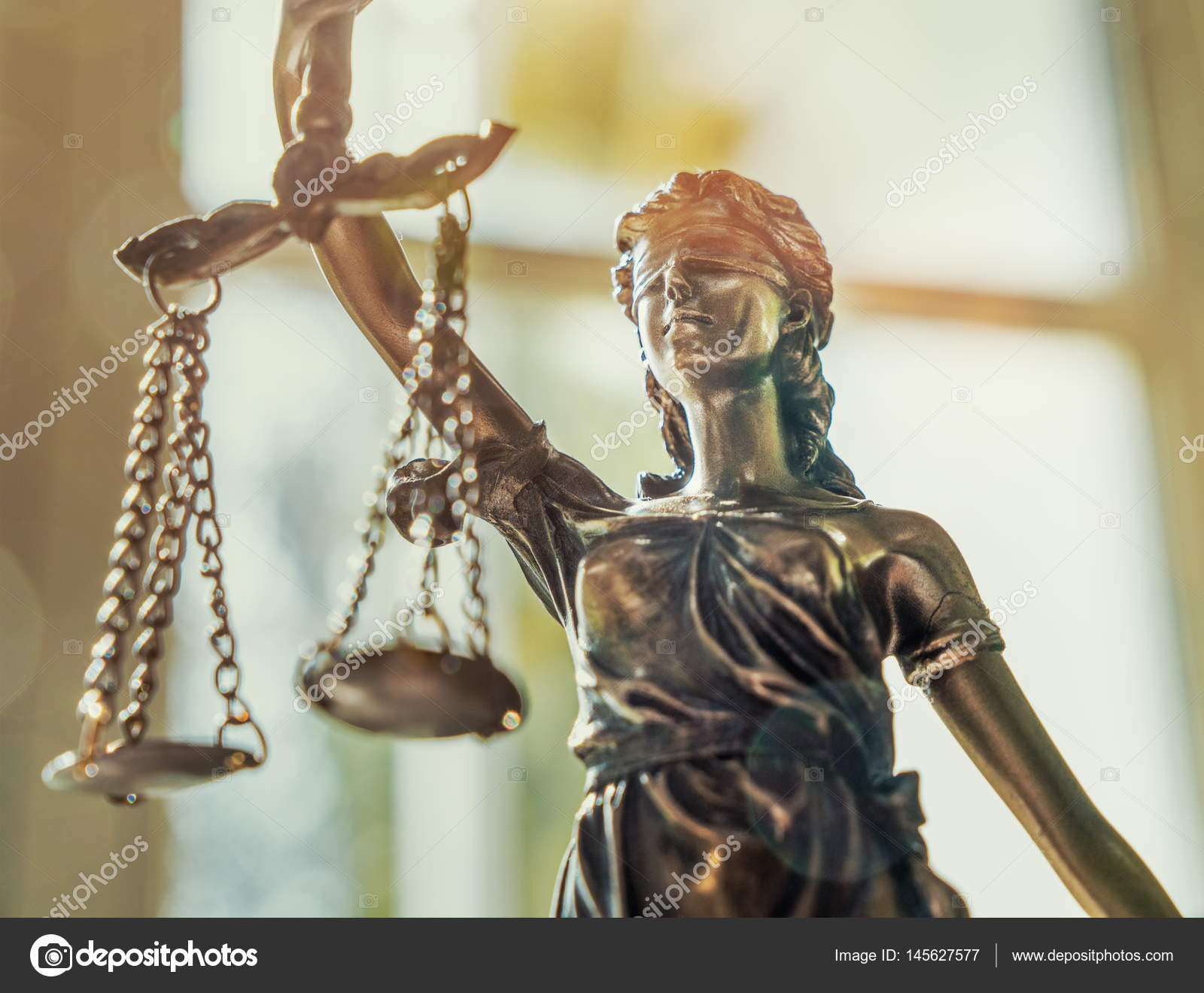 The Caribbean Court of Justice (CCJ) having heard and decided the case on Wednesday 11th March 2015, today delivered its written reasons in Battaleys (Barbados) Limited v Kaupthung Singer & Friedlander Limited, Christopher Sambrano Craig Waterman & BM Holdco Limited. The Court dismissed Battaleys’ three applications for special leave to appeal the decision of the Court of Appeal of Barbados refusing injunctive relief, an extension of time to file the application for special leave and an application for an interim injunction pending the hearing of the appeal before the CCJ.

The CCJ refused to extend the time for filing the special leave application. It noted that such extensions are granted in cases which have a real prospect of succeeding in preventing a substantial miscarriage of justice. The Court held that the appeal was unmeritorious. The Court of Appeal in its reserved judgment had rightly focused on the wording of the claimed injunction, which had not been amended, and so had rightly refused the injunction permanently restraining the receivers on the basis that it had no jurisdiction to grant this type of relief that was an issue to be determined after the hearing of the action before the trial judge. The CCJ also noted that the explanations provided to explain the delay, namely the intervening holiday period and the attempts at settlement, were all foreseeable and warned attorneys to “keep a watchful eye on the deadline for filing notices of appeal to the CCJ.”

Because the special leave application had no chance of success the application for an extension of time was dismissed, and it followed that the other applications seeking special leave and an interim injunction also failed. The Applicant was ordered to pay the costs of the First, Second and Third Respondents. BM Holdco, the Fourth Respondent, took no part in the proceedings.