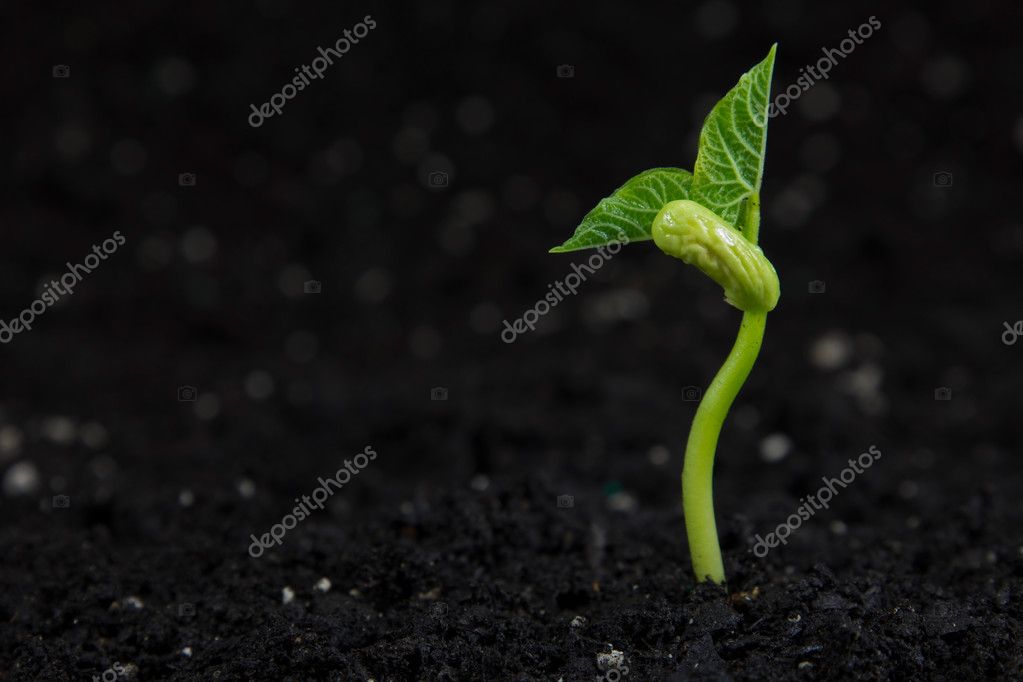 Environmental issues have become an increasingly pressing concern in the global arena. Small island developing states, such as those that make up the majority of Caribbean territories, have seen the reality that they are more vulnerable in the face of environmental change, and must focus on a sustainable and proactive approach to preserving the environment and its biodiversity.

To that end, Lex Caribbean Attorneys-at-Law is in the process of launching an initiative by some of its staff, to implement ideas that will help to increase a sense of environmental awareness and social responsibility. A committee has been formed to carry out this task and is comprised of Vidisha K. Hathiramani, Partner, Dennice Bend, Corporate Administrator, and Stacey Alvarez, Legal Assistant. The committee has been named the “Lex Green Team”, and their goals include tackling environmental issues, as well as issues concerning nature, as part of their social corporate responsibility.

The Lex Green Team plans to spearhead a number of ventures, both within and outside of the firm which aim to raise a greater sense of public environmental awareness. To start, this will include an in-house competition to encourage members of the Lex firm to consistently practice environmentally friendly initiatives, such as decreasing the use of paper and printing resources, for a three-month period. The winner will be announced on the website in November.