Lending in the Caribbean 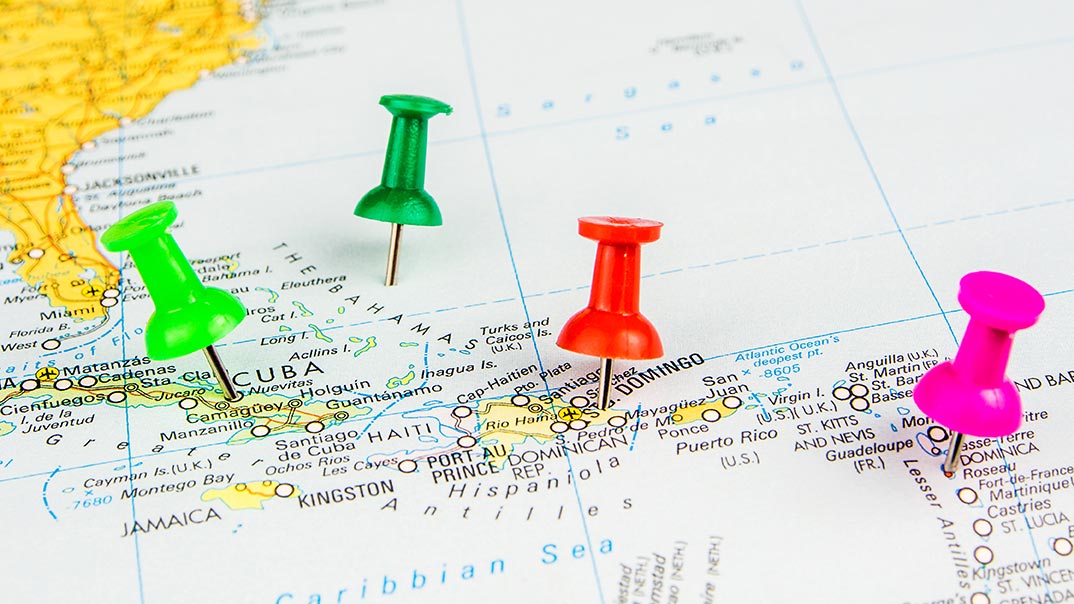 In recent times, there is an increased amount of business being done regionally by companies, particularly amongst countries within the Eastern Caribbean, Trinidad, Barbados and Jamaica. This had led to an increased need for cross-border financing.

It is particularly important in a cross-border financing transaction to take into account all the issues that are relevant to the jurisdictions involved. Below are some of the points to be taken into consideration.

As a bank is a company, it should ensure that it is compliant with local corporate law requirements. It should be ascertained at the outset whether there are any requirements to be incorporated locally or to register an external company, based on the transaction being done and the level of business being undertaken, or based on any other relevant considerations. In addition to the granting of facilities, there may be specific requirements relating to the type of security. For example, where land in particular is being taken as security, there may be a requirement for an alien land-holding license or for the bank have a subsidiary company or a branch where the land is located.

In having a presence in another territory, and in determining what form that presence should take, for example, an external company or a subsidiary, there are considerations to be taken into account, such as whether there are any requirements for local directors and / or local shareholders, annual filing and other annual maintenance requirements, whether a branch and a subsidiary are taxed differently, etc.

Becoming a licensee will involve certain requirements, such as the maintenance of capital adequacy ratios, liquidity requirements, reporting requirements etc. Annual license fees are also usually payable, and in some countries, certain taxes may apply specifically to banks, such tax on their assets.

In Caribbean territories in particular, such as the Eastern Caribbean, Trinidad, Barbados and Jamaica, stamp duty is payable on security documents. Each territory has its own laws, and its own practices, in relation to how stamp duty is assessed on security documents. Different rates are used across the islands, and some types of security may be assessed differently to others.

Since stamp duty increases the cost to a borrower, it is advisable to ascertain how much stamp duty is payable on both the loan and security documents being entered into when a loan is being arranged. It is also prudent to determine whether different rates of stamp duty apply in different circumstances.

Some jurisdictions, for example, recognize the concept of collateral security, which means that the full amount would be payable on one security document and if there are other security documents, they may be assessed at a lower rate. It is also noteworthy that in relation to guarantees, for example, they are treated as security in some countries and are stamped as such, while in others, guarantees attract a nominal amount of stamp duty. In some territories, the amount of stamp duty payable on security documents may be capped.

Some jurisdictions have very specific requirements in relation to the filing of security documents. That is, they must be filed within a certain time period, otherwise they may be void. This is the case in countries like Barbados, Trinidad, Antigua and Jamaica. In addition, not only must the security document be filed, but a Statement of Charge is normally also required to be filed.

It is important to note that the filing systems and filing requirements vary in different jurisdictions. For example, some territories may not accept security documents granted by companies outside of the territory to a bank that is also outside of the territory for filing. This can create issues where assets forming part of the security package are located in that jurisdiction, for example, receivables, rental income or inventory, and the bank wishes notice of the security to be given in the place where the asset is located. Other countries, on the contrary, may require a filing to be done if the asset is located in the jurisdiction.

Factors that may be relevant to whether exchange control permissions are required include a situation which the facility being granted is in foreign currency, the borrower is a foreign company, the bank is not incorporated or registered in the jurisdiction, the security being taken is outside of the territory or the borrower is controlled by non-residents.

Depending on local exchange laws and regulations, non-compliance may affect the ability of the bank to be repaid outside of the territory and in foreign currency.

Like the banks and other entities in today’s business environment, Lex Caribbean is a cross-border firm. We have offices in Barbados, Trinidad, Tobago and Jamaica. Our offices work seamlessly as one firm. In addition to this, we have a network of lawyers within the Caribbean, particularly the Eastern Caribbean, with whom we work closely. Several of our own lawyers are called to the Bar in Barbados, Trinidad & Tobago, Jamaica, St. Lucia and Guyana.

Our experience has given us a sound appreciation for the issues, both legal and commercial, that are important to financial institutions. In addition to this, we recognize the practical issues that can arise in cross-border transactions, and have developed networks, systems and processes to assist in the smooth running, organization and management of cross-border transactions, which have become so much a part of the business of companies and of banks in particular today.