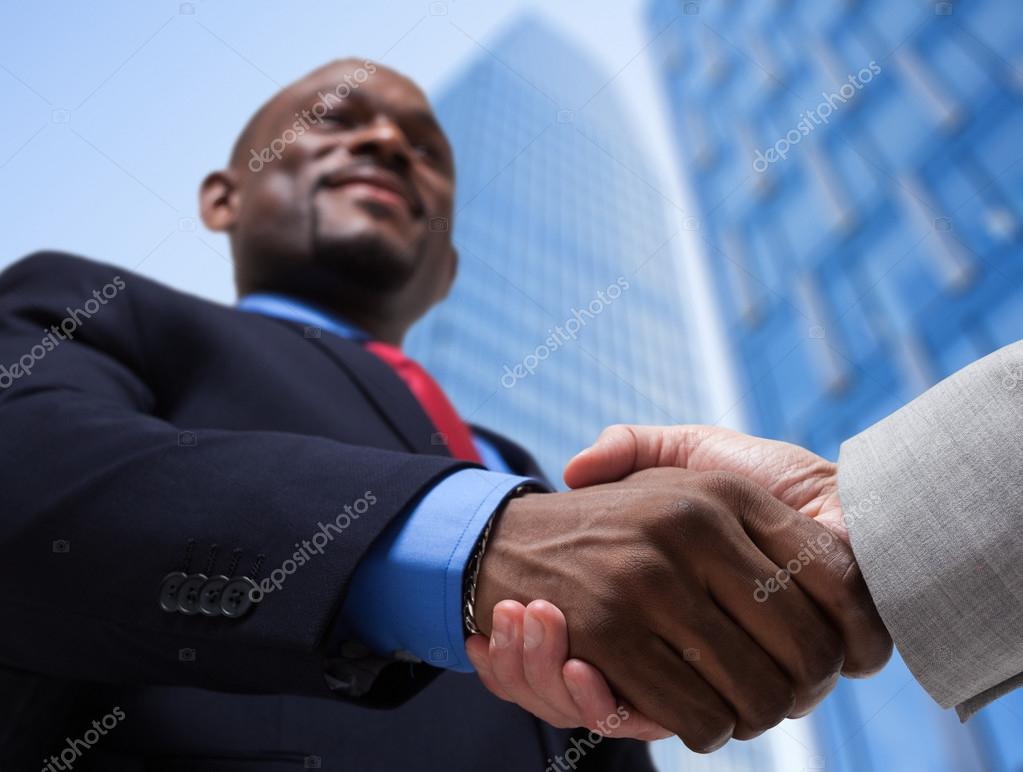 Regional law firm Lex Caribbean is hoping to tap a new slate of clients in Jamaica through its recently launched Entrepreneurial Business Unit (EBU), which offers discounted rates for legal services to small businesses and start-ups in its bid to gin up its presence here.

While the commercial law firm has been in Jamaica for about 11 years, its slate of clients has predominantly been the more established entities, but with added focus now on the growth of the economy through small and micro enterprisers, Lex Caribbean is stepping up its play for this segment of clients.

In this climate, you want to have your big clients for your firm. But we are also aware of the times that we are living in and that people are more conscious of their spending, Maia Wilson, senior associate at Lex, told Sunday Business.

With the Governments push to improve the economy through entrepreneurship, Wilson said the company also recognised that legal fees can be very daunting for entrepreneurs that are starting up.

For example, if you want to incorporate your first business, get a contract drafted or get basic advice. Sometimes when they call and get a quote you don’t hear back from them, Wilson reasoned.

The EBU provides several services for start-ups and SMEs, including company registration, patents, commercial contracts, company secretarials and security documentation for seeking financing, among others.

The process of grooming the EBU clients is very fluid she said, noting that the company will access the clients growth on a client-by-client basis.

As the company grows and becomes more profitable, Lex hopes to maintain brand loyalty because you would have been there with them from the beginning, the senior associate said.

We realise that, if we try to work with these smaller companies at lower rates, then eventually they will become successful businesses and then they will be loyal clients, said Wilson.

The company relocated from its Olivier Road location to the Jamaica Promotions Corporation (JAMPRO) offices in November 2014 and has made a significant investment in setting up shop at its new location for the new push, Wilson said.

The company prides itself on being the only regional law firm in the Caribbean.

We have offices in Trinidad and Tobago, Barbados and Jamaica, Wilson said of the company.

Lex also has a satellite office in London which feeds clients to its Caribbean offices. “If there is a company or client which has an interest in the Caribbean, the London offices job is to send them here”, Wilson said, noting that the company does not actually practise in England.

The 11-year-old Jamaica office is the youngest of the three locations, with Barbados and Trinidad started some 15 years ago.

Lex is the biggest firm in Barbados and the second biggest in Trinidad, Wilson said of the company’s regional ranking.

The Jamaican office is staffed by 11.

The Barbados location also offers an EBU and we thought it would be perfect to have one in Jamaica as well, said Wilson.

She said the company hopes to use the EBU to grow its client base locally while it seeks to also improve its entrenchment in the local commercial landscape.

It’s a win-win. It helps us grow our client base, it helps the economy, and it helps the entrepreneurs. So we can’t really see the downside to it, the senior associate said.

To our Valued Clients, Colleagues and Friends, Please be advised that owing to the drastic increases in the number of […]