Registration of Trademarks in Trinidad and Tobago 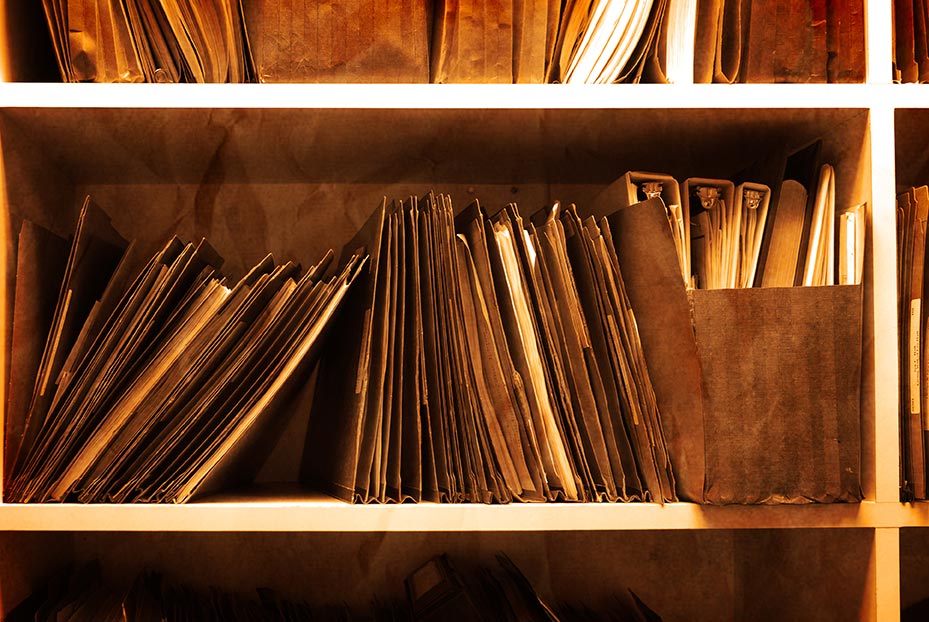 It is noteworthy though that registration of a trade mark is not compulsory in Trinidad and Tobago and the owner of a mark may, though not protected by the legislation, still have legal protection under the common law and may institute an action against any party that it alleges is passing off its goods and mark as the owner’s.

The applicant should adduce evidence of use in the island of Tobago as well. Omitting one of the two islands allows the opponent to contend that the evidence is not indicative of whether the public would be confused and/or deceived. It is worth remembering in this regard that Trinidad and Tobago is a unitary republic.

An applicant will also usually wish to adduce evidence in support of its application for registration that its trade mark has been registered in other territories. Under the current state of law this is of no real relevance to the Controller although if the trade mark has been registered in territories that have a similar legislative framework as Trinidad and Tobago it is an aspect that may be considered.