The Proposal to Creditors: A business survival kit in the wake of COVID-19 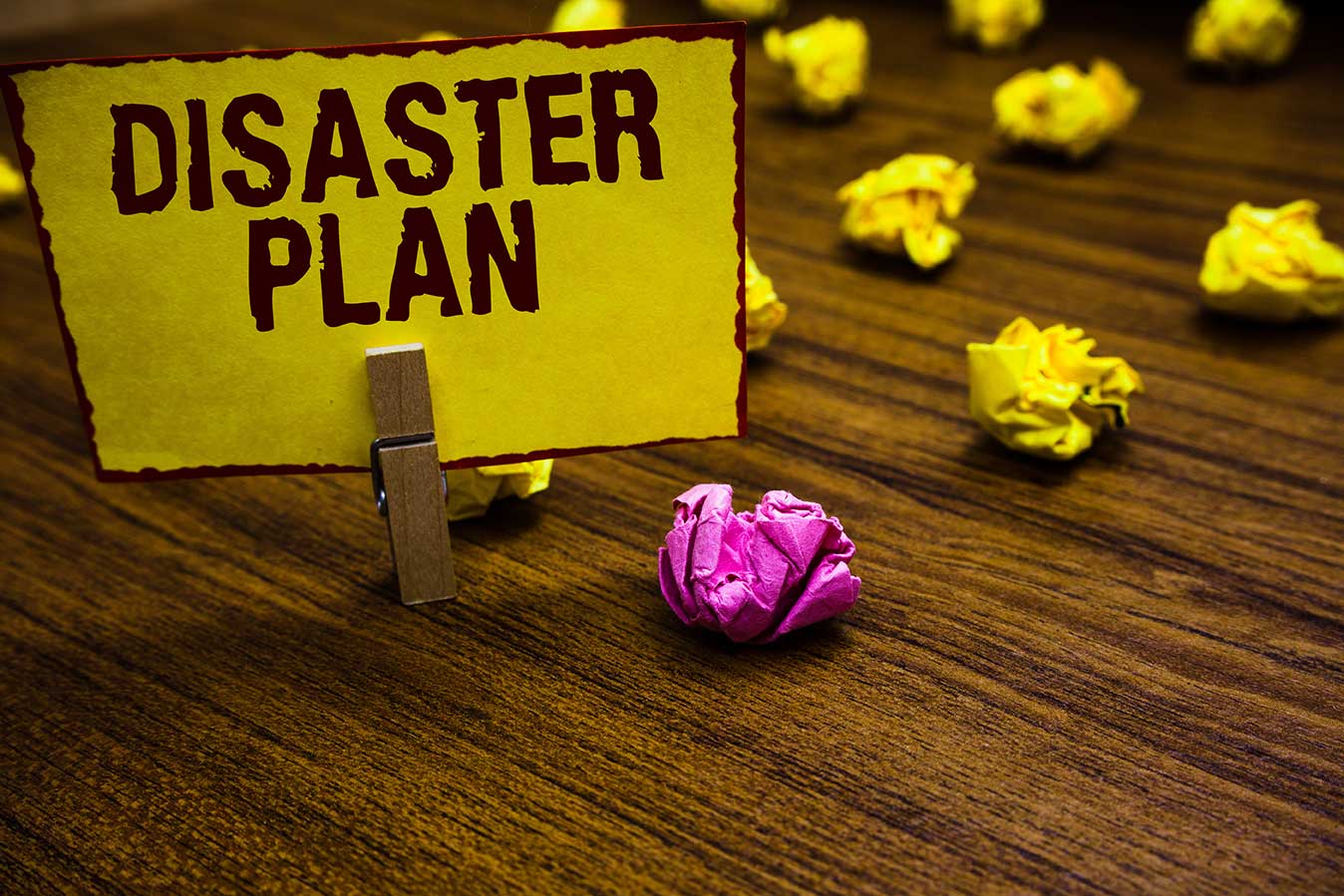 In the wake of the COVID-19 pandemic, in which companies, industries and entire countries were forced to a jolting halt, many businesses (and individuals) are facing significant threats to their continued financial viability, including the threats of utility lock-offs, evictions by landlords, disruption of supply of goods and services by suppliers, contract cancellations and mortgage enforcements. As a result, distressed persons and companies may find themselves in a position where they are unable to meet their financial obligations as they become due or where their liabilities simply exceed the value of their assets. This financial position, by no means an uncommon one, constitutes insolvency. Many may shudder on reading that word. Indeed, too often do we treat the term “insolvency” as a taboo one, assuming it to mean the inevitable, unavoidable collapse of a business. However, being insolvent is not necessarily a death sentence. In fact, there are mechanisms written into Barbados insolvency laws that throw a lifeline to businesses caught in the death grip of insolvency. The businesses that survive are likely to be those that are able to successfully deploy strategies such as these, to manage crippling debt and discharge their financial obligations against the backdrop of significantly diminished revenues.

In this article, we discuss generally how business owners and persons can seek protection utilizing the “proposal” process under the Bankruptcy and Insolvency Act (the “BIA”) to mitigate the adverse financial consequences of COVID-19.

What is a “proposal”?

A proposal under the BIA is a plan or scheme presented by an insolvent person (who could be either an individual or a company) to his creditors for rescheduling, compromising or repaying the debts owed to them. The proposal process affords the insolvent person temporary protection from and against legal action or execution, cancellation of contracts, enforcement of security by mortgagees, lock-offs or disconnection by utility companies and eviction by landlords and provides him with vital breathing room to settle his financial obligations to his creditors with the assistance and under the supervision of an insolvency trustee.

There is no limit on what may be included in a proposal. For example: the insolvent person could offer to pay less than what is owed to creditors in full satisfaction of their claims, propose an extension of time or a payment plan, suggest payment in a different currency or agree to relinquish control of its property to a third-party. If the insolvent person is a company, it could offer repayment in the form of shares in the company’s capital stock. The only true limits to the form of the proposal are the draftsman’s creativity and the practical necessity that the terms should be attractive to creditors, since the majority of creditors must approve the proposal for it to be accepted and become binding.

How does the proposal process work?

A proposal is usually preceded by filing a “Notice of Intention” (or an “NOI”) with the Supervisor of Insolvency, stating that the insolvent person intends to make a proposal to his creditors. When filing the NOI, the insolvent person will need to compile a list of its creditors as well as enlist the assistance of a locally licensed insolvency trustee (the “Trustee”). Once an NOI is filed, the insolvent person has 10 days to comply with certain statutory requirements and 30 days to submit and file a proposal, failing which he goes into bankruptcy. To avoid this, he can apply to the court seeking an extension of time for submitting the proposal.

The proposal process is commenced by the insolvent person lodging a copy of the proposal with the Trustee within the 30 day period, or within any extended period allowed by the court, along with the particulars of any securities or sureties proposed and a statement verified by affidavit of his financial position. The Trustee, after conducting certain enquiries, must then file the proposal with the Supervisor of Insolvency.

It is also possible to file a proposal without first filing a NOI. However, some of the statutory protections that flow from filing an NOI will not apply, and so it is usually prudent to first file the NOI if protection is needed.

Within 3 weeks of the filing of a proposal, the creditors of the insolvent person will review the proposal and, at a meeting of all creditors, vote on whether to accept or refuse it.

What happens after the proposal is made to creditors?

What are the benefits of a proposal?

What are the pitfalls of a proposal?

A proposal can be a vital life support to a financially distressed business and, with the assistance of an insolvency attorney and professional trustee, be utilized by an insolvent person as a shield against hostile creditors to buy himself some valuable breathing space and to restructure his debt in a way that keeps his creditors happy and his doors open. While it is not a vaccine against the COVID virus, it can offer the critical therapies that are necessary to keep businesses ravaged by the contagion alive.