Trust Barbados for a Firm Foundation 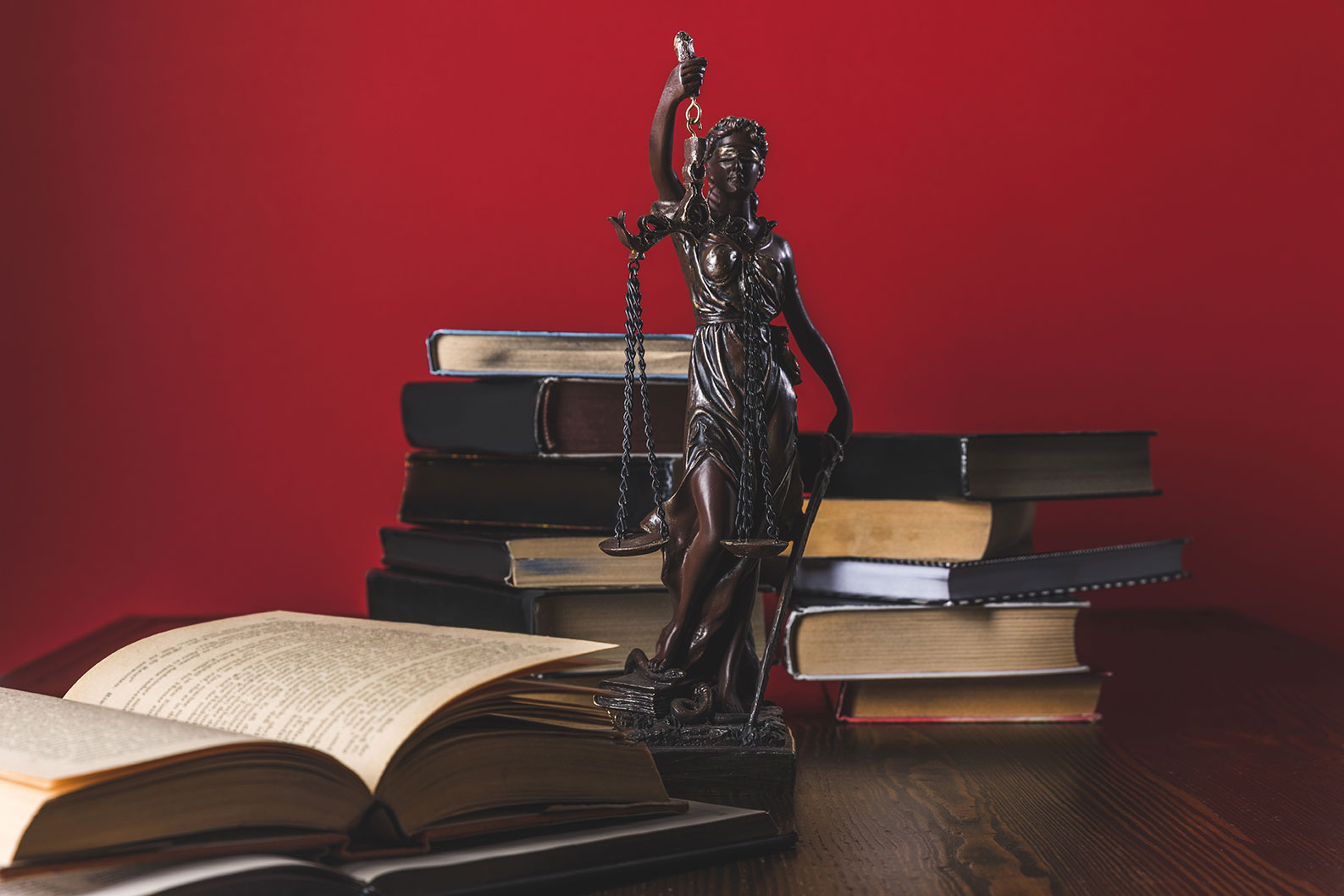 Barbados has over time distinguished itself as an attractive offshore financial centre owing to its extensive treaty network, prudent regulatory framework, excellent professional services, modern infrastructure, economic and political stability and special incentives for a variety of business structures. Indeed, these features have traditionally offered this small Caribbean island state a competitive edge in the areas of international business and wealth management.

In the trust arena in particular, Barbados has quietly built a reputation as a high quality jurisdiction well suited to high net worth individuals whose primary concerns may be estate planning, asset protection and tax planning. Local experts have capitalized on the local legal system’s English common law heritage. As such, local practitioners keep abreast of global changes in trust practice, particularly judge-made case law in other offshore financial centres. This translates into increasingly sophisticated and responsive trust instruments and eventually thoughtful legislative evolution.

In this regard, Barbados has recently joined several of its common law counterparts in legislating for Foundations, traditionally a civil law construct. Thus, the enactment of the Foundations Act 2013-2 of the laws of Barbados (“Foundations Act”) is really an effort to cater to a wider selection of potential consumers of Barbadian offshore financial products, especially those in emerging economies such as China, Russia and Latin America, especially civil law jurisdictions, who may be more naturally predisposed to foundations due to familiarity with them, rather than with trusts.

Essentially, a private foundation is a revocable or irrevocable, separate legal entity, without shareholders or any equivalent concept of ownership. It is managed by a Council following its incorporation, by or on behalf of the founder. The entire ownership of the foundation’s assets (called the endowment) rests with the foundation to be used for the benefit of beneficiaries or a purpose and must be managed strictly in accordance with the foundation’s governing documents (known as the Charter and By-laws, under Barbados’ legislation).

Given that foundations are traditionally found in civil law jurisdictions where there is no real concept of judicial precedent, there is very little, rich and instructive development of the structure or its management within case law (unlike the case with trusts). This creates an opportunity for local practitioners to input into the creation and management of foundations, transferable approaches from their vast experience with trusts, such as best practices to reinforce the integrity of the structure for tax planning purposes. Moreover Barbados’ legislature, drawing on the jurisdiction’s trust experience, has included effective asset protection provisions which expressly address forced heirship rules and foreign orders in the Foundations Act itself to avoid potential vulnerabilities.

Undoubtedly, there are significant structural differences between the trust and the foundation, each with its own attractive characteristics. It is nonetheless indisputable that in the context of offshore financial centres, they bear more similarities than differences when one considers the purposes for which they are used. Additionally, they will inevitably face similar challenges from onshore jurisdictions. These are waters which trust practitioners in Barbados have successfully navigated for many years. Barbados is therefore well equipped to offer complex and structurally sound foundations.

It is admittedly too early to gauge the specific response to this new product in Barbados, however response elsewhere suggests that there is considerable interest in foundations as an option for wealth management. Coupled with Barbados’ overarching strength as an offshore financial centre, it may therefore be safe to conclude that it is only a matter of time before more and more consumers turn to this tried and trusted domicile for their foundation needs.

This article was originally published in the 2014 Barbados International Finance and Business Magazine
https://www.investbarbados.org/docs/Intl%20Finance%20and%20Business%20Magazine%202014.pdf