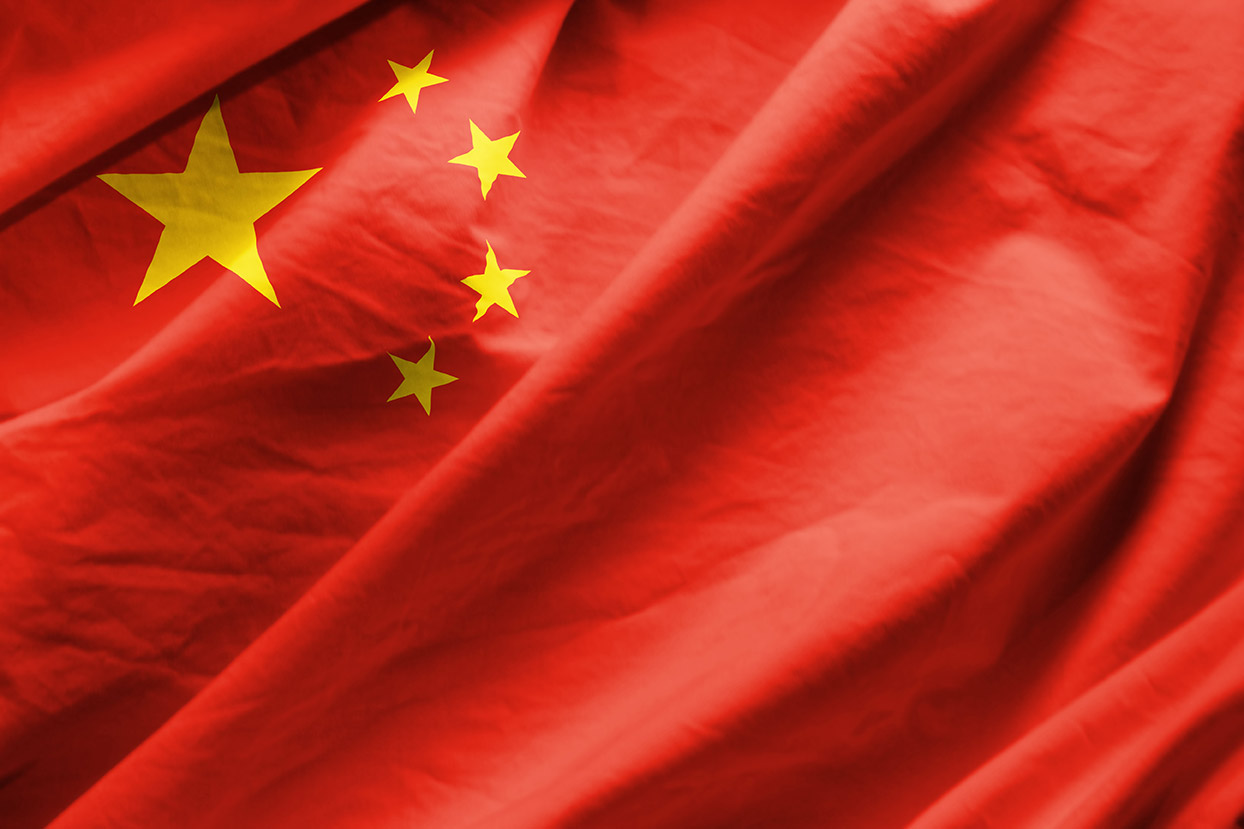 Barbados offers the full compendium of legislation which is now standard in leading international finance centres relating to trusts and corporate vehicles. The Barbados value proposition is however unique when compared to that of other jurisdictions. This is because Barbados has long committed to a strategy based on substance, transparency and international collaboration pursuant to its expanding network of double taxation treaties (“DTT”/“DTTs”) with a number of countries such as Austria, Bahrain, Botswana, Canada, China, Cuba, Czech Republic, Finland, Iceland, Luxembourg, Malta, Mauritius, Mexico, Netherlands, Norway, Panama, San Marino, Seychelles, Singapore, Spain, Sweden, Switzerland the UK, the USA, Venezuela, and the Caribbean countries which constitute CARICOM. In addition, Barbados has bi-lateral investment protection treaties (“BIT”/“BITs”) with Canada, China, Cuba, Germany, Italy, Mauritius, Switzerland, Venezuela, and the UK. As at the date of writing, Barbados has signed additional DTTs and BITs with other countries such as Ghana, Portugal, UAE, Rwanda and Qatar which simply await notification of entry into force dates or ratification. This network of DTTs and BITs, together with a suite of modern legislation distinguish Barbados and create enviable opportunities for designing structures which: (i) drive investment into China; (ii) facilitate outbound investments by Chinese entrepreneurs around the world, such as into the emerging markets for precious metals in Latin America and Africa and into oil and gas opportunities in Trinidad and Venezuela; and (iii) protect wealth generated by Chinese high net worth individuals. DTTs encourage international trade and investment, prevent double taxation and facilitate the exchange of information. BITs provide security and protection for foreign investment made by residents of one country in another country by reducing if not eliminating the risk of improper action by the relevant foreign governments, most typically expropriation.

The Barbados – China DTT, prior to its amendment in 2010, provided unparalleled opportunities for investments into China using the Barbados company as a conduit. The amendments effected in 2010 have however somewhat narrowed the competitive advantage of the Barbados-China double taxation treaty, so that the benefits offered under the treaty are now comparable with those under DTTs which China has with other jurisdictions. In addition, it has become evident that the Barbados entity must continually demonstrate that it has a real and substantial presence in Barbados in order to be considered by the Chinese Tax Authorities to be tax resident in Barbados and therefore eligible for benefits under the treaty. In this context Barbados’ ample well educated indigenous workforce is an ideal and cost-effective labour pool to be deployed into substantive local operations. The maintenance of such operations, combined with structuring to ensure that the Barbados entity is used for a bona fide commercial purpose (rather than merely for tax planning arbitrage) should ensure that the treaty benefits can be accessed and should preclude reliance by the Chinese tax authorities on the general antiavoidance rule in the treaty. Moreover, once these considerations are properly catered to, the Barbados China DTT remains relevant and valuable, especially when used in conjunction with the Barbados China BIT which protects investors who use Barbados companies as vehicles for inward investment into China. There is also the opportunity to structure investments into China and out of China using a combination of DTTs and also using a combination of the Barbados – China DTT and the CARICOM treaty. Barbados is a CARICOM treaty party and also has DTTs with countries which have their own treaty network such as Mauritius, Malta and the Seychelles. An example of this would be an investment made by a Chinese investor through a Barbados company pursuant to the Barbados – China DDT into an oil and gas asset in Trinidad, leveraging also the benefits between Barbados and Trinidad pursuant to the CARICOM treaty. An interesting recent development in Barbados is the expansion of the list of activities which qualify for a foreign currency tax earnings credit to include: (i) exploration, extraction and other mining, oil and gas activities (ii) licensing and sub-licensing of intellectual property, and (iii) shipping services. The foreign currency tax earnings credit is valuable in the context of DTT based planning, as some of the DTTs which Barbados has with certain countries (e.g. the Barbados-Mexico treaty) prohibit the use of international business vehicles (which are taxed at between 0.25% – 2.5%). Instead a domestic company (which is ordinarily taxed at 25%), must be used to access such treaties. However, the corporation tax rate for a domestic company can be mitigated by the foreign currency tax earnings credit which reduces effective corporate tax rates on a sliding scale depending on the level of profits made from foreign currency earnings as a percentage of total profits. It is therefore possible for the effective tax rate of a Barbados domestic company engaging in qualifying services to be reduced by up to 93% with a resulting net tax rate of 1.75%. This is particularly relevant to investments being made either from a treaty country into, or to a treaty country out of, China, through a domestic Barbados entity pursuant to a DTT between Barbados and the treaty country under which DTT benefits can only be accessed by a domestic Barbados company.

Originally published as part of an article which appeared in Protecting Wealth Guide: A Jurisdictional Guide | China Edition

If you have any questions in relation to the foregoing, please do not hesitate to contact Melanie Jones, Partner and Tara E. Frater, Partner.