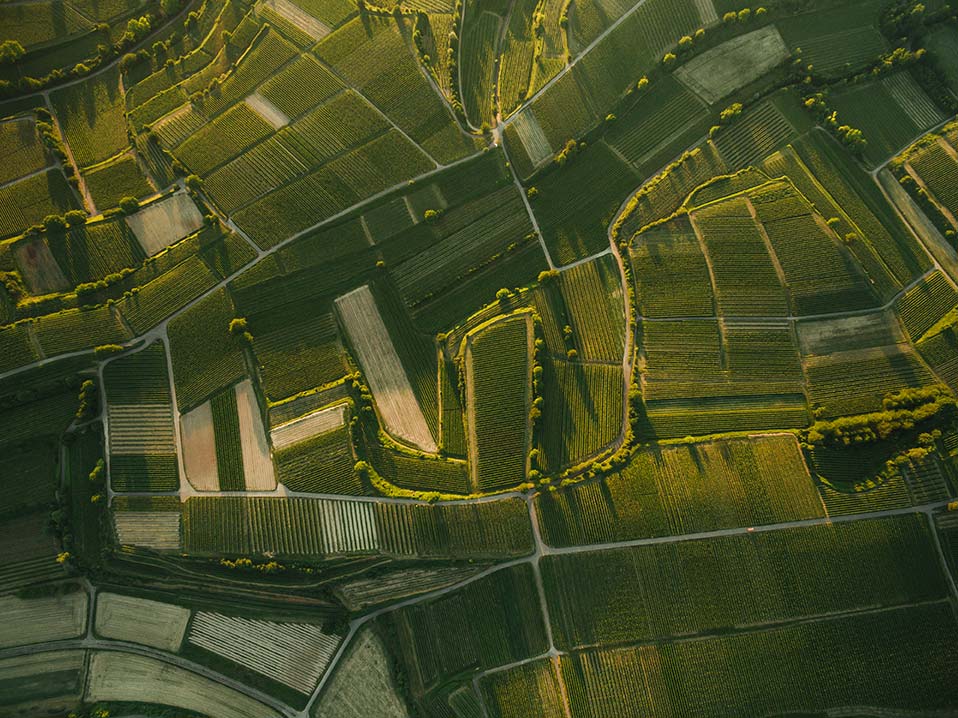 The purpose of this article is to focus on one of the documents involved in buying and selling land – The Plan – and the related issue of Encroachments.

The Conveyance is the document by which property is transferred from the vendor to the purchaser. It must always contain certain essential information, including the names of the vendor and purchaser, the purchase price and a description of the property being bought and sold.

As a general rule, “a purchaser ought and is entitled to ensure that there is in the conveyance to him a description of the property which, first, is complete and accurate; secondly, identifies the land with that which he has agreed to buy; and thirdly, is sufficiently connected with the description in the title deeds if not identical”1.

The Plan is the document from which the description of the property that is used in the legal documentation is often taken.

Although the Property Act of the laws of Barbados does not require a vendor to produce a plan to a purchaser, case law states that “If in order that there shall be a sufficient and satisfactory identification of the land sold, a plan is necessary, then…the vendor is bound to convey the land by reference to a plan”.

According to case law, plans must communicate clear information not only to lawyers, but also to purchasers. The authorities indicate that even if a purchaser is deceived unintentionally, (s)he will be granted relief by the court, as long as (s)he has acted reasonably.

It is therefore evident that, from both a vendor’s and purchaser’s perspective, and not only for the purchaser, it is very important that the Plan that is used is accurate.

The Age of the Plan

There is, of course, a cost associated with the preparation of a plan, and this cost is customarily borne by the vendor. One may therefore ask if it is necessary to have a new plan prepared, if there is one already.

Even though one may not expect so, certain aspects of land can change. Therefore, if a plan is too old, it may no longer be accurate.

There is no number of years that is set by the law in Barbados after which time a new plan is to be produced to a purchaser. Often, this will depend on where the land is located.

Although the pointing out of the line marks is not a requirement under the Property Act, it is almost always a requirement in the Sale and Purchase Agreement.

If a new plan is being done, or the line marks are being pointed out after several years, the land surveyor may find something called an encroachment.

The legal definition of “encroachment” is “[a]n infringement of another’s rights or intrusion on another’s property”. An encroachment exists where something that is owned by one person crosses the boundary line of that person’s property on to the neighbouring property.

Encroachments occur for different reasons. They can occur in situations in which, for example, a neighbour erects a fence, but does not get the boundary lines quite correct, so that part of the fence is on his or her land and part is on the neighbouring land.

They can also occur if the neighbour mistakes something like a hedge or a wall as indicating the boundaries, and using these indicators, does something, such as plant a flower bed, on the adjoining land, because the actual boundary marks are not where the hedge or wall is.

The Consequences of Encroachments and How They Are Dealt With

The consequences of encroachments and how they can be dealt with depends on the particular situation.

Scenario 1:- The land being purchased has something on it that is encroaching on to the neighbouring land

What are the consequences of this?
– Under a Sale and Purchase Agreement, and at law, a purchaser is entitled to acquire the land “free and clear of encumbrances”, unless it is agreed otherwise. An encroachment is an encumbrance.

– In addition, from a practical perspective, if purchaser is buying land that has an object that is encroaching on the neighbour’s land, the purchaser can, at a later stage, be asked to move the encroachment at his or her own cost. A purchaser would not normally want to bear the expense and the work of removing the encroachment.

The purchaser is entitled to have the vendor move the encroachment before closing. This is the best solution. The cost and time this takes, as well as the practicality, would depend on the nature of the encroachment. A chain-link fence, for example, is easier to move than a concrete wall.

If the size of the encroachment is small but it is difficult to move, for example, an overhanging roof or a concrete wall, the vendor may be able to obtain a written acknowledgment from the neighbour that (s)he is aware of the encroachment and will not, in future, ask for it to be moved.

Scenario 2:- The land being purchased has something from the neighbouring land on it

Again, the manner in which it is dealt with can also depend on certain factors. The same principal described above applies. A purchaser is entitled to buy the land “free and clear of encumbrances”, and an encroachment is an encumbrance. Again, the ideal solution is to have the neighbour remove it.

Depending on the nature of the encroachment, the time it would take to have it removed, practicality, the cost and the level of cooperation from the adjoining owner, another alternative is again to get a written acknowledgment by the neighbour acknowledging that (s)he is encroaching, will move the encroachment at his or her cost if requested to do so, and will not make any claim to the land on which (s)he is encroaching. The latter is important, because of a concept called adverse possession.

The legal definition of adverse possession is “A method of acquiring title to real property by possession for a statutory period under certain conditions”.

Very generally, this means that by taking possession of real property for a certain period of time, a person can acquire title to it. Under Barbados law, this time period is ten years.

Under Barbados law, if an encroachment is in place for ten years, the owner of the land which is being encroached on loses his right to claim the land back from the person encroaching.

Adverse possession leads to other complicated issues. It is a concept in equity. This means that even though part of the land has been lost, the legal ownership does not change, because there is no document to effect such change, but the legal owner is no longer entitled to it.

The correct technical and legal method of dealing with this situation is to obtain an approval for subdivision and to sell area which is being encroached on to the encroacher.

As we know, this process can be very time-consuming, cumbersome and costly, because of the requirement for Town Planning applications and plans, transfer tax and stamp duty on the sale of land and the fees associate with selling land.

As we have seen, dealing with encroachments can cost money, and can also delay the conveyancing process.

In order to assist in alleviating delays, it should be determined at the outset whether a new plan is likely to be required by a purchaser, and the line marks should be pointed out by the land surveyor to the purchaser as soon as possible after the Sale and Purchase Agreement has been signed.

By doing this early on in the process, the parties become aware early on if there are any issues, and also gives them time to deal with them, depending on the nature of the circumstances.